California forest fires are getting worse and worse. Sometimes, the culprit are people who are careless with their behavior and something innocent like throwing a small cigarette away without extinguishing it first and leaving the area, can lead to a growing fire. It also doesn't help if there are dried up plants or wood that serve as tinder or kindling, that catch fire easily, and of course, dry weather can contribute to this, especially if there is a long period without rain. Climate change can contribute to an increase in forest fires because it affects the seasons, the melting of snow, and even the timing of the late winter rains.

How Forest Fires can Start
The first problem is people that either start a forest fire accidentally and carelessly, or in some cases, even purposefully. For example, if people go camping, and they don't put out the camp fire properly when they leave the campsite, the fire from the camp fire can possibly become the trigger for a wider fire, especially if the winds pick up after the camp goers leave the camp site, and the winds pick up a light object from the camp fire that is already burning. If the light burning object is blown into some kindling in a group of drier trees, that can lead to a wider fire. Cigarette butts are another source of forest fires. Some smokers just don't properly extinguish their cigarettes and if their lighted cigarette makes contact with the right kindling, the fire can gain momentum and spread further. Chainsaws, weed whackers, and lawnmowers are also sometimes the source of some forest fires, but this would likely be attributed to human error or carelessness in the use of them around forest fire susceptible areas.

Longer, Drier, Hotter Summers, and Prolonged Droughts
Longer, drier, hotter summers also contribute greatly to the increasing forest fires in California, especially extended droughts. Some of the longer drier summers are a result of climate change. The summers become longer and drier, while the rainy season is pushed back to later in the year, because of climate change. The longer and drier summer season results in more droughts and this means there is more tinder and kindling around, and a drier forest in general, which is more susceptible to forest fires. Climate change has also has an effect on the jet stream, which is air current that moves storms and daily weather. If the jet stream stalls and the weather stalls with it, it can lead to increased drier periods. And climate change also has an impact on the melting of snow. The melting snow provides water for the later summer season. Thus, when the snow melts earlier, the period in which the forests can dry out in the summer is also extended. 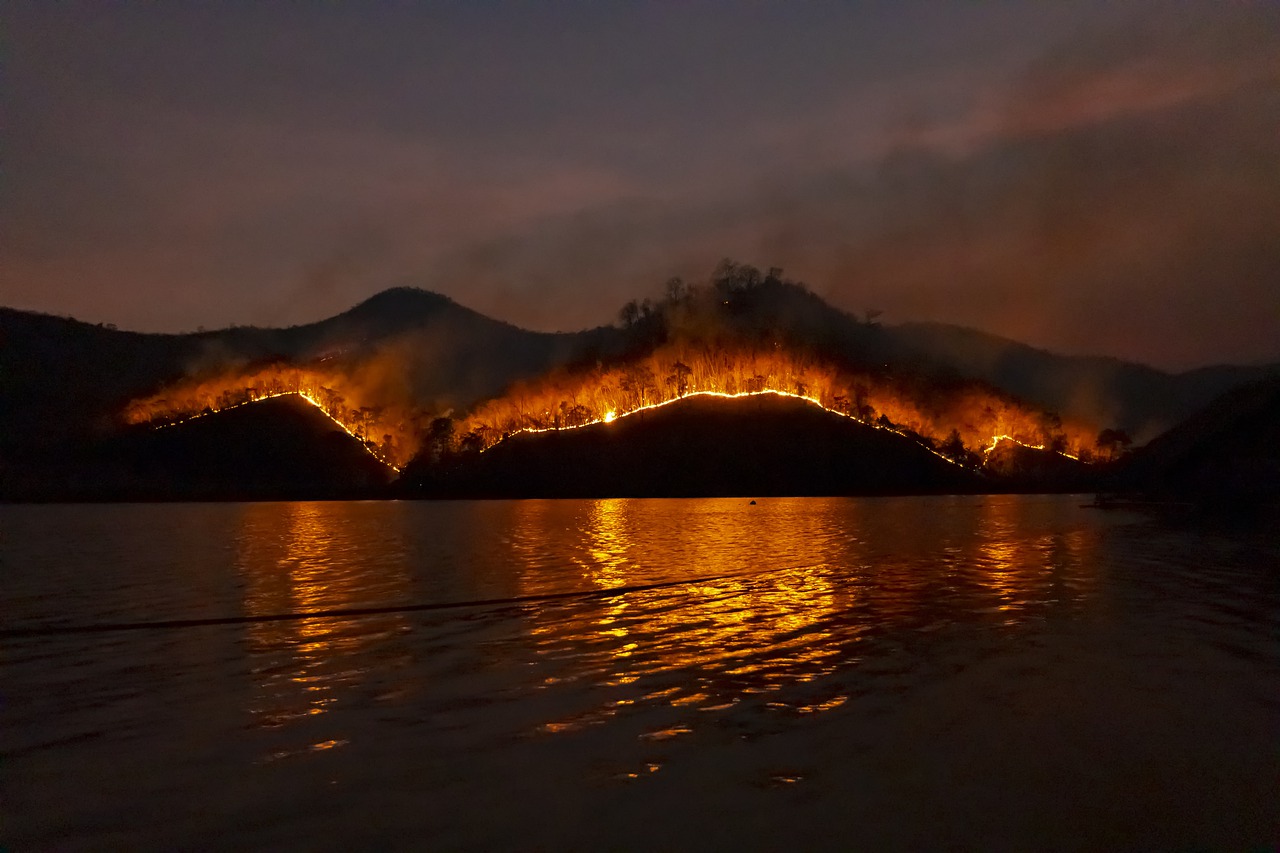