California Wineries Today
Today, there are wineries all over California, not just in the original locations of Napa and Sonoma. However, Central Valley is still the largest wine region, stretching for almost 300 miles. There are now over 3500 wineries in California and the number keeps growing every year. California wineries account for the majority of the wine production in the United States, as well as the majority of the wineries in the United States. The wineries in California are producing new wines and new flavors, giving more options to wine consumers around the world. And many wineries are welcoming visitors and tourists so if you want to experience a winery, make sure you contact a California winery today to organize your trip.

Wines produced by California Wineries
Various grapes are used in California, but the most common wine grapes are Sauvignon blanc, Zinfandel, Chardonnay, Cabernet Sauvignon, Pinot noir, and Merlot. An increasing number of grapes are used to produce different wines, which give more variety of wines to customers around the world. Before the 1980s, California wineries were dominated by Chardonnay and Bordeaux, but since then, the wineries have switched to other wines to accommodate the changing tastes of wine consumers. California wineries are also making dessert, sparkling, and fortified wines, to increase the variety of wines available to people that enjoy drinking wine. 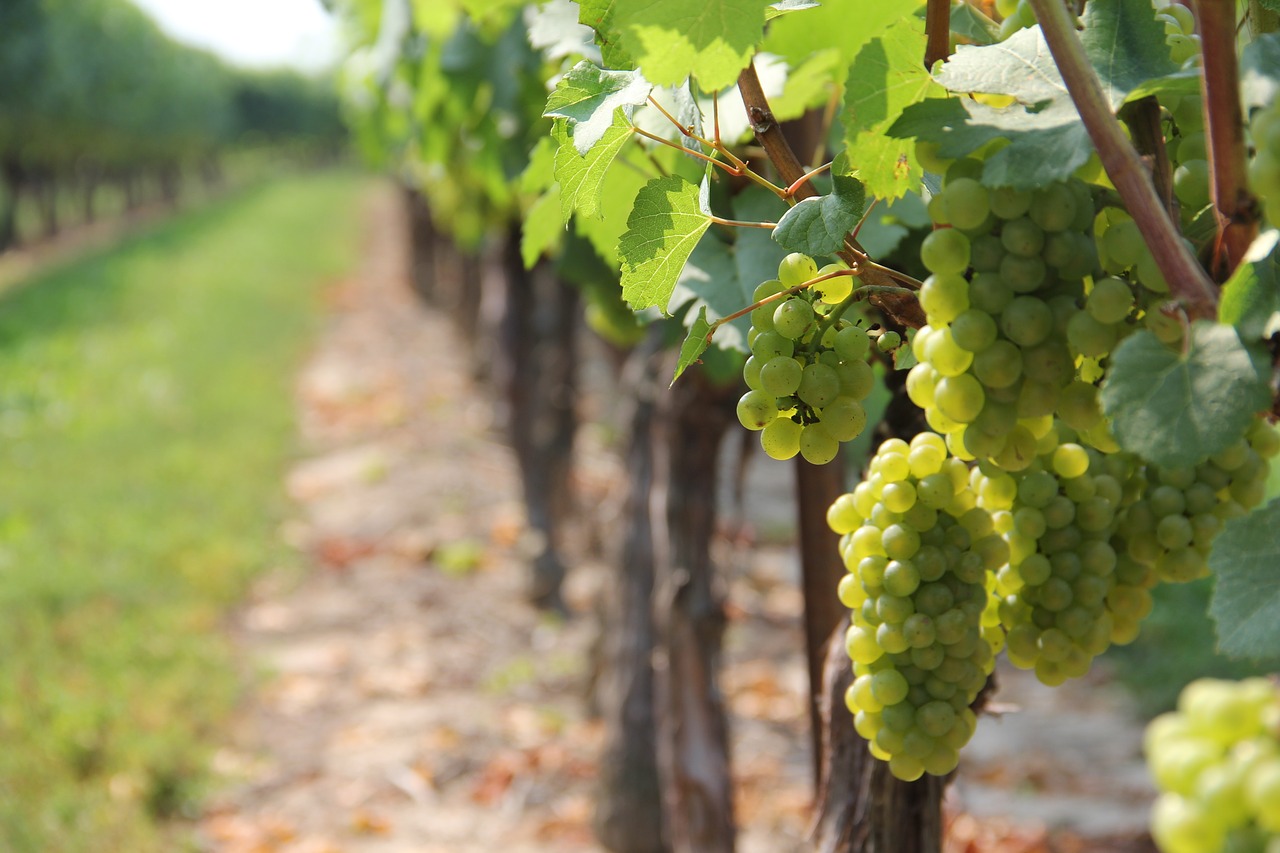